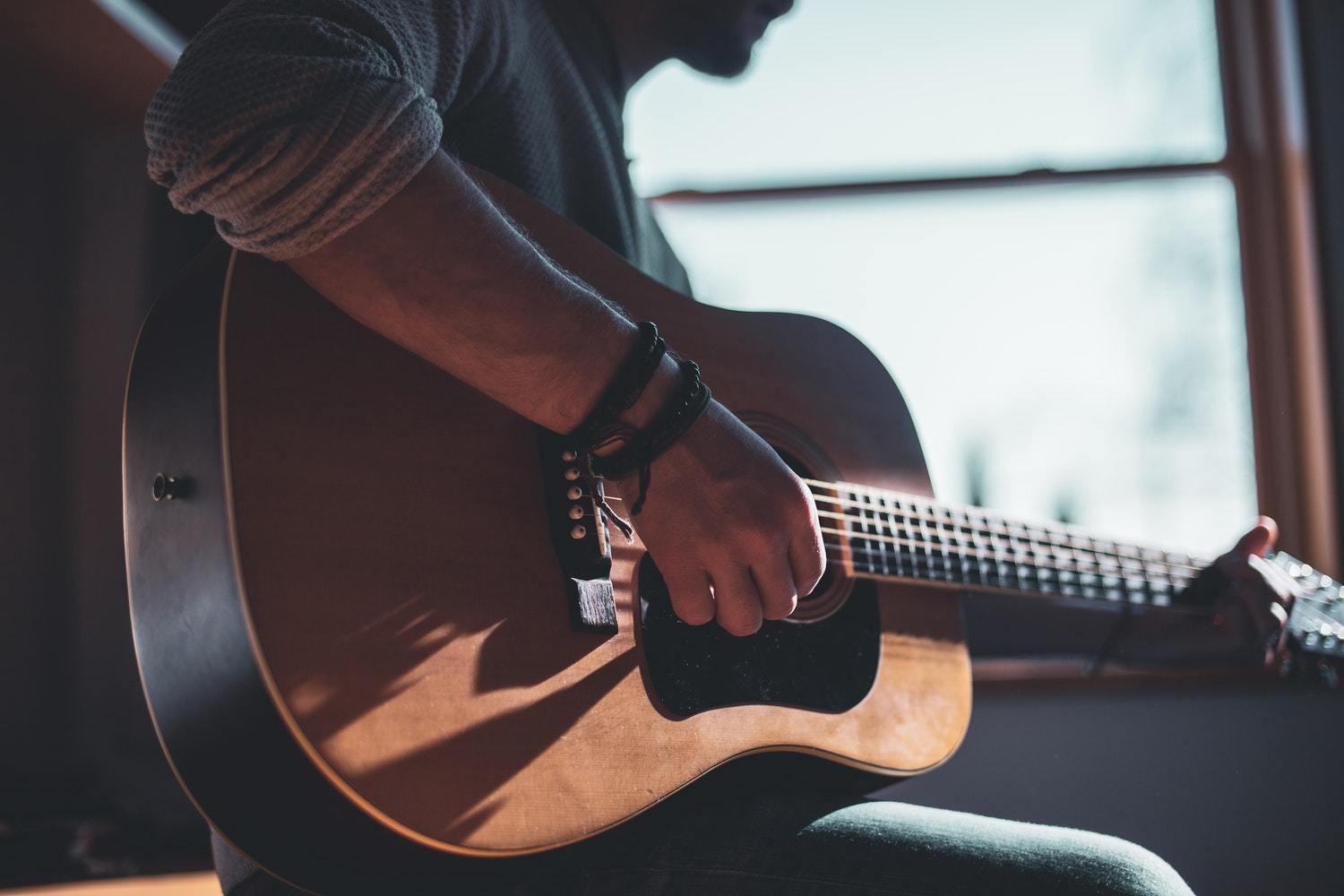 How to Use Sad Chord Progressions in a Song?

One of the reasons music is so powerful is because it can be used to express intense emotions. Sometimes, when words simply won’t do, guitar chords in just the right progression can take their place. This brings us to the topic of sad chord progressions and how you can use them in a song.

First, though, let’s tackle the idea of ‘sad’ chord progressions. Much like grief, the concept of sad chord progressions can be intensely personal. Therefore, what may sound emotional to one individual can actually be a soothing sound to someone else. This is something you will need to keep in mind when constructing a song based on these chord progressions.

That being said, there are some universal ideas associated with chord progressions. This article will explore them closely so that you will find it easier to create a song that is melancholy in nature.

Before going any further, you need to familiarize yourself with what is considered the saddest key. For the most part, people in the western world tend to associate minor chords with sorrow. While this doesn’t hold true for all songs, most musicians will use minor chords to strike a more somber tone in their music.

Interestingly enough, scientists have discovered that humans tend to use this tone in their speech as well. However, it becomes a bit of a chicken-and-the-egg issue when trying to discover whether this chord appeared in speech or music first. Regardless, this is the most common way to communicate sadness musically.

Now, when playing the guitar, this theory will give you a starting point. By sticking to minor chords, you will be able to construct a progression that will make it easier to get a softer or sadder progression going. As a result, the song will sound more sorrowful, as a whole.

The next step, of course, is to know how to play minor chords. To do this, you will need to learn a bit more about how they should be played.

Perhaps the first thing you should know about minor chords is that there are three types. These are natural, melodic, and harmonic minor. Now, there can be some confusion since these types are often used in combination with one another. So, to get a clearer idea of what’s going on, you first need to understand what the natural minor is all about.

To avoid any mix up with this idea, let’s break down the main points that you need to understand about the minor chords:

This means that the scale shares the same notes as those of the major scale, except three semitones above.

As you can see, to change the scale, you will need to flatten the scale degrees of the major scale.

Trying It Out Yourself

To see why people refer to minor chords as the saddest, you need to do a little experimenting yourself. You will then be able to comprehend how to adjust the chords so that they are more melancholy.

It is simple enough to do this. First, find a major-based chord progression and play this on your guitar. After this, turn this major chord progression in a minor one by using the formula mentioned above. Once you play it, you will able to hear the clear distinction and the emotions that arise from playing in the minor chord.

Below is a list of some of the saddest songs and the beginning chord progressions. By testing these out, you should be able to get a better idea of how to play such a tone: 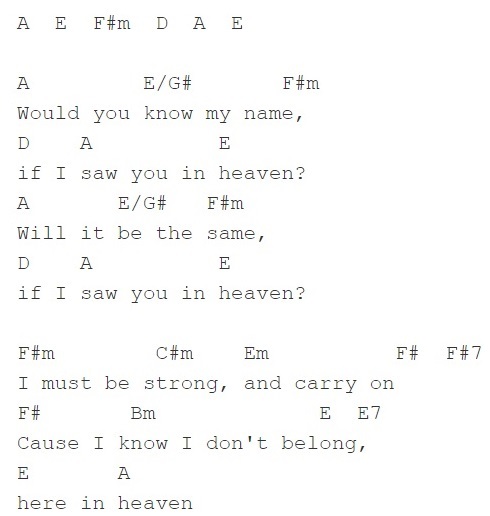 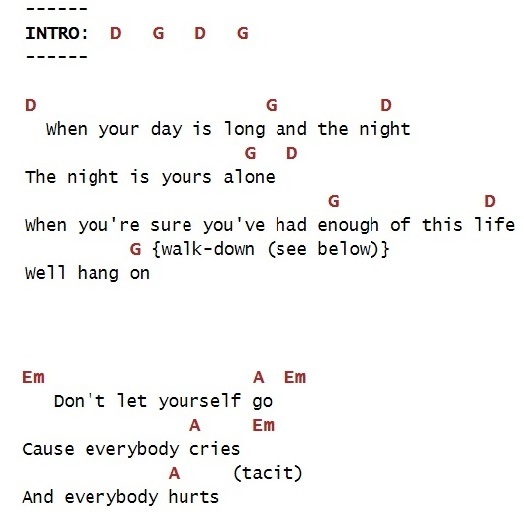 Writing Your Own Sad Chord Progressions

The notes and songs above should point you in the right direction of the style sad that songs typically are constructed in. Of course, one of the reasons you might be curious about such chord progressions is because you want to know how to compose your own song. In this case, there are a few more pointers that you need to learn.

For instance, feelings of sadness or pain are usually depicted in deep tones rather than high tones. Due to this, you should be mindful of your where your fingers are on the fretboard. To get a deeper sound, make sure to stay on the lower end of the fretboard. To give this sound even further depth, opt for the lower strings as well.

The other tip to focus on would be in terms of composition complexity. While sadness itself can be a rather complex emotion, this trait doesn’t have to be mirrored in your chord progression. This is because when you think about it, some of the saddest songs have the simplest composition.

To this end, keep the chords simple and by extension the chord progression as well. These uncomplicated melodies will tend to strike a more honest chord when you play them. On a similar note, don’t worry about doing anything too drastic either. Many musicians have used repetitive chord progressions to elicit a melancholy reaction from listeners.

So, to wrap things up, this is what you need to understand about sad chord progressions. First, minor chords are your friend when you are trying to play or compose something on a more grief-stricken note. Then, when playing sad songs try to create a deeper sound while also keeping it simple.

Now, it may take you some time to wrap your mind (and fingers) around the concepts mentioned here. However, with time you will be able to master them and make any listener tear up without too much effort on your part.

I believed it was heading to be some dull aged publish, but it genuinely compensated for my time. Ill publish a hyperlink to this web page on my blog. I am sure my site visitors will find that extremely useful.