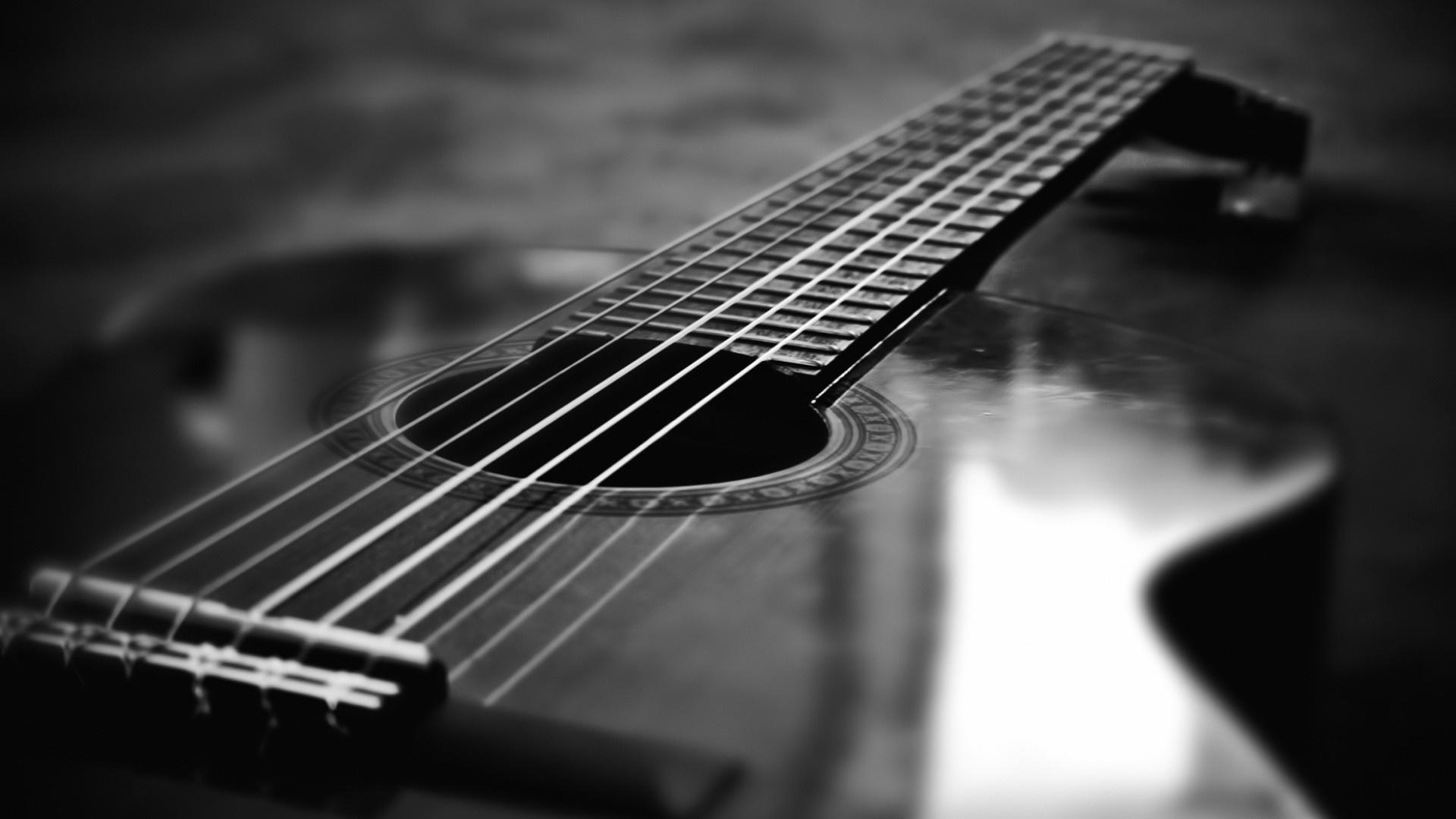 This article will explain what we know about how the guitar has developed for the last 5000 years. We’ve learned about the earliest forms of guitar from paintings and carvings from the ancient world. It is likely that there are even older precursors dating back to prehistoric times with rudimentary animal gut strings, but we have yet to unearth such items. It is possible that those instruments deteriorated. Historians have reasons to believe that they existed, however, because prehistoric instruments like rudimentary drums with animal skin and flutes made from bone have been found. The following infographic below gives you a visual representation of the history of the guitar:

The History of the Guitar Over the Years

What we know from this time comes from ancient artwork portraying guitar-like instruments. Archeologists have found one such example called a tanbur in ancient Egypt and Mesopotamia. These instruments had a long fretless neck and a rounded hemispherical body. The number of strings varied and were made of animal gut. There are many variants that are still played today all over Central and South Asia, as well as some Middle Eastern countries.

In Egypt, archaeologists unearthed the burial place of Harmose, an Egyptian singer dating back to around 1500 BCE. Inside it, they found an instrument that more closely resembled a guitar than preciously found instruments. It had three animal gut strings and was made of wood and rawhide. Attached to the neck of the instrument was a plectrum.

There is very little that we know about the Dark Ages, but one of the surviving historical aspects of the time that we do know of involves its music. At this time, Europe had two popular guitar-like instruments that together formed the basics of modern guitars. The Guitarra Latina and the Spanish vihuela were not much different from one another, but they had key differences that later came to be fused together.

The vihuela had six courses (pairs) of strings, although there were variants with differing numbers of courses. This may have been the precedent for having six strings on the modern guitar. The Guitarra had five courses, with the tuning A, D, G, B, and E. These instruments also had frets and the familiar guitar shape. Around this time, the soundhole with latticework was added.

At this time, Europe saw the evolution of the six-stringed guitar. The body of these instruments were much smaller than the modern day guitar. The shape of the body had changed, becoming more contoured, with a wider lower end. This, coupled with a big soundhole without latticework, created a much more resonant sound.

This was when the Western guitar was introduced by Gibson Guitars. The body of these guitars were very large and had a big, bassy sound to them. This was still not the modern guitar that we know today, but it did set the stage for contemporary guitars and music.

The Spanish guitar, also now called the classical guitar, adopts nylon strings. Until this point, animal gut strings and silk strings were still used. The nylon strings give the classical guitar its characteristic sound. The Western guitar, around the same time, adopted steel strings. It was during this time that Gibson was continuing to develop its guitar models, adding f-holes, the floating bridge, and creating the jazz guitar. The jazz guitar has a cello-like body and a tailpiece, developed by Gibson.

Engineers started to experiment with creating an electrified version of the guitar. Electrical amplification was incorporated in the solid body aluminum Electro A-22, also called the Rickenbacker Frying Pan (named after the maker). This guitar resembled the banjo more closely, but with a much longer neck. It featured pickups made from horseshoe-shaped magnets placed over the bottom of the strings and no soundhole. The fretboard was 22.5 inches and 23 frets. It was the first electric guitar to become commercially successful.

During this period, guitar companies began experimenting with and producing solid body electric guitars and several guitars grew to be highly popular. It is difficult to say who really came up with the first modern electric guitar, however.

Fender, one of the biggest names in guitar history, mass produced and marketed the solid-body electric guitar with a Spanish style body. During this period, however, many guitar companies were mass producing their own versions.

The biggest guitar manufacturing companies, Fender, Gibson, and Les Paul competed for popularity. They each produced their own unique and iconic models like the Stratocaster, the Flying V, and the Telecaster. Popular music incorporated the electric guitar extensively, from Elvis Presley to the Beatles. Guitarists and engineers began to experiment with creating new effects and amplifiers. At this time, guitar distortion was discovered by accident when an amp was damaged.

Floyd-Rose developed the tremolo and Floyd-Rose pickup system, now a staple of many musical genres, such as heavy metal and rock. New guitar models, effects, guitar pedals, and amplifiers have since evolved and developed.